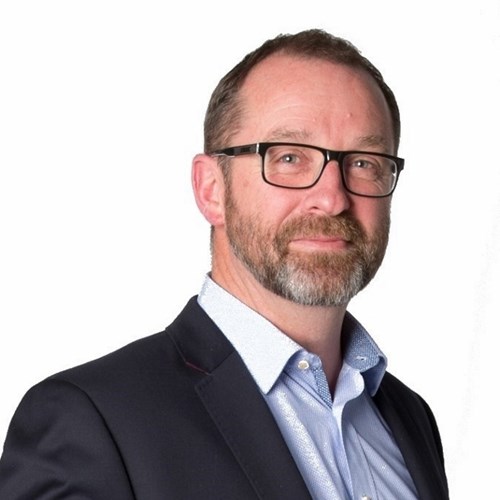 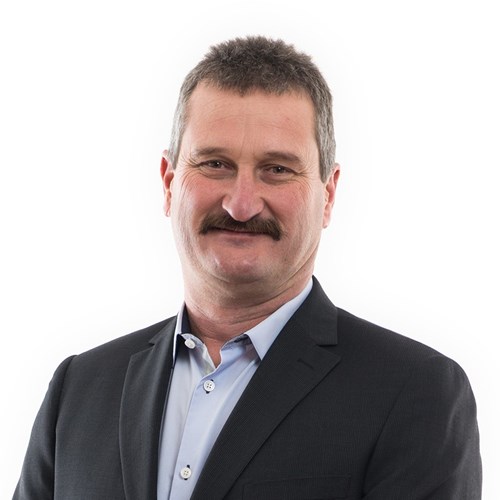 Richard (BAppMgt, Nat. Cert. Sports Turf Mgt) joined Delta in 2001 and was appointed General Manager Greenspace Services in 2015. He is responsible for Delta’s delivery of environmental services, including parks and reserves, and tree services management, for local government and private sector customers. Richard has 30 years’ experience in environmental services primarily in the amenity horticulture and turf industry. He leads a highly skilled team of up to 200 people at peak, across nine locations throughout the South Island. 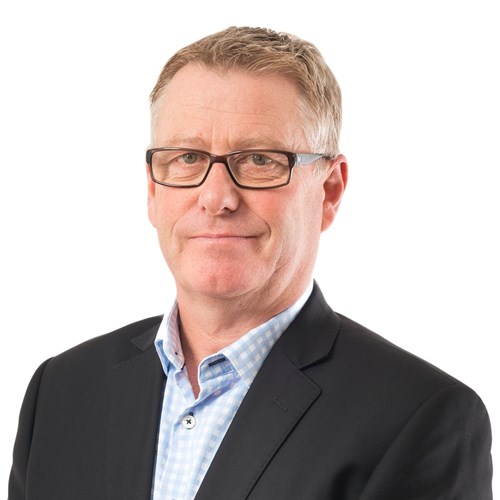 Michael (MBA, NZCE Electrical, REA) joined Delta in March 2017. He is responsible for the delivery of contracting services to our electrical and communication customers. Michael has nearly 40 years of operational experience, predominantly within the electricity distribution sector, but also across other industries. He has held senior management roles at PowerNet, United Networks, NZ Post and most recently the Earthquake Commission (EQC). 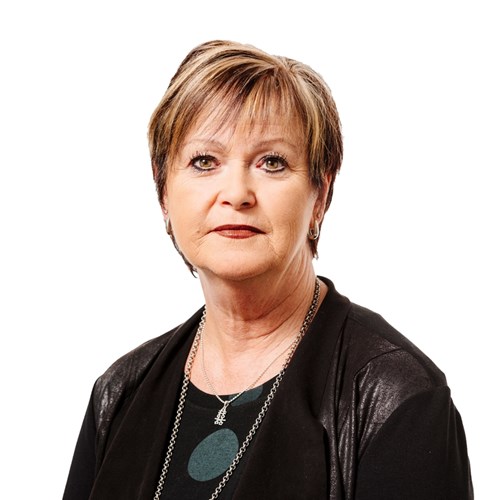 Lynne (BCom) joined Delta in September 2004 and was appointed Retailer Services Manager in 2010. Lynne is responsible for the delivery of our metering and field services operations at Delta. Her business unit spans across all New Zealand networks and provides services to a wide range of electricity retailers and meter owners. Having moved throughout the retailer services team, Lynne has a wealth of knowledge in this area and has developed long standing relationships with her customers. 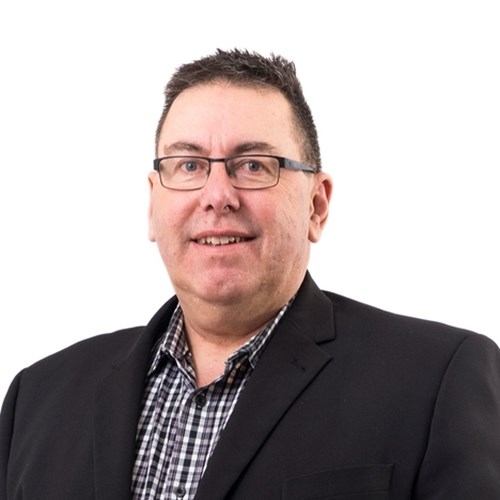 John (BAppMgt, CMHRINZ, Assoc CIPD) joined Delta in April 2012. He is responsible for leading our HR program, which includes employee relations, communications and training. John has over 20 years’ experience in human resource management and has held senior roles at the Otago Polytechnic and Uni-services, part of the University of Auckland. John is a chartered member of the HR Institute of New Zealand. 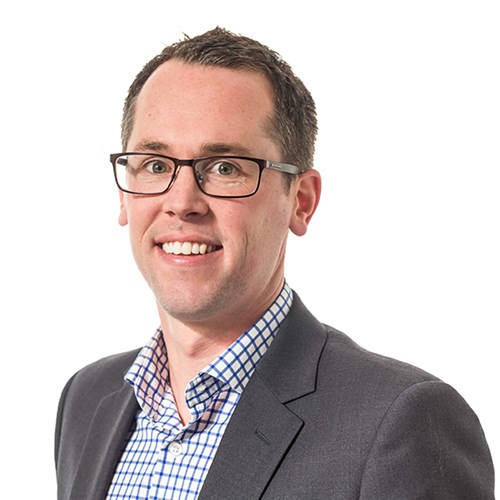 Hayden (BCom, Dip Grad, CA) joined Delta in February 2014. He is responsible for the financial accounting and financial risk operations of our business. A Chartered Accountant, Hayden has a wide range of experience in the commercial and financial sectors. He began his career at Deloitte in the Audit and Risk team and was a Senior Manager at Heathrow Airport prior to joining Delta. 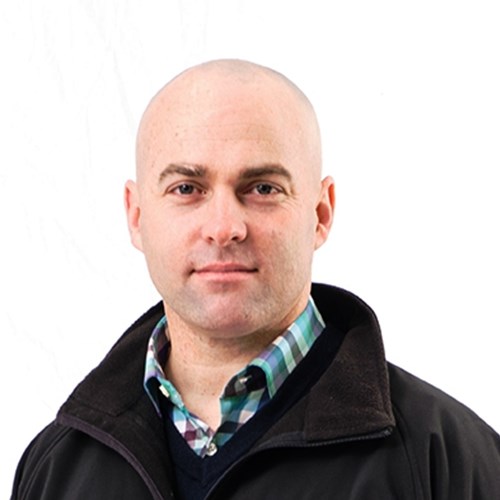 Matt (DipOHS, Grad NZISM) joined Delta in July 2014. He is responsible for the health and safety operation of our business. Matt has a wide range of experience and has been a health and safety specialist for the past 7 years. Previously Matt held production and safety roles at Silver Fern Farms, as well as a variety of roles outside the industry. Matt is an active member of the New Zealand Institute of Safety Management, the Electricity Distribution Institute Safety forum and a committee member of the Dunedin H&S forum. 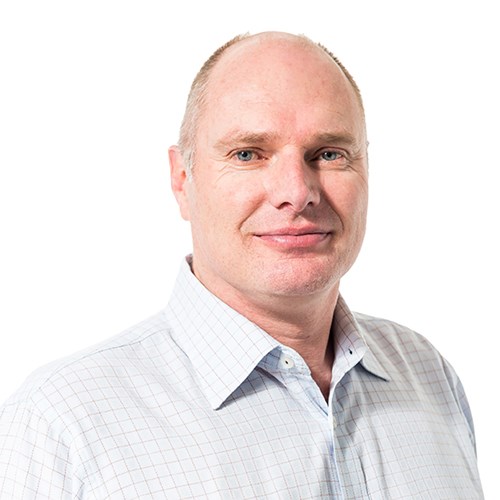 Daryl (BCom, Dip Grad, CA) joined Delta’s predecessor Dunedin Electricity Ltd in July 1997. He is responsible for ensuring accurate and robust management accounting practises as well as effective and efficient business processes. Daryl has held a number of roles within the finance group at Delta, gaining a wide range of experience within the contracting and energy sectors, which began over 25 years ago at Taranaki Energy Ltd. He undertook his tertiary education part time, while also working full time at Delta and gained his Chartered Accountant qualification in 2007. 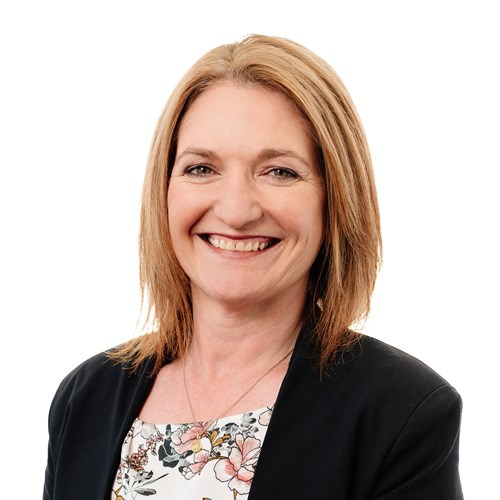 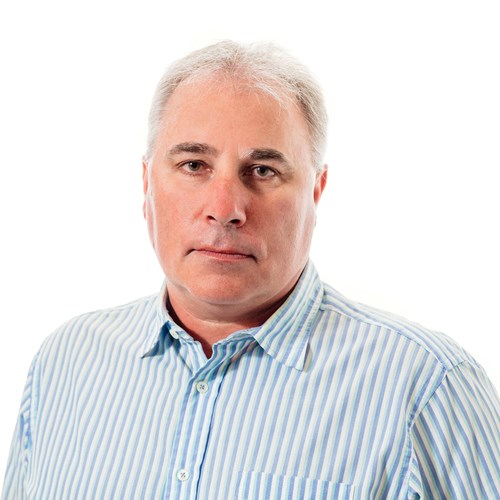 Shane (NZCQS, PMP, NZC Const. Man. L5) joined Delta in December 2012 as the Technical Services Manager. In 2016 Shane moved into the Commercial Manager role with responsibilities in the risk and quality assurance portfolios, as well as leading the newly created Major Project Group. Shane started in the high voltage Transmission and Generation industry. He has held a number of senior roles, including Regional Manager for the then, Transfield Services, and Senior Projects Manager for a large multinational company, where he was responsible for tendering and managing major infrastructure renewals and upgrades across New Zealand.